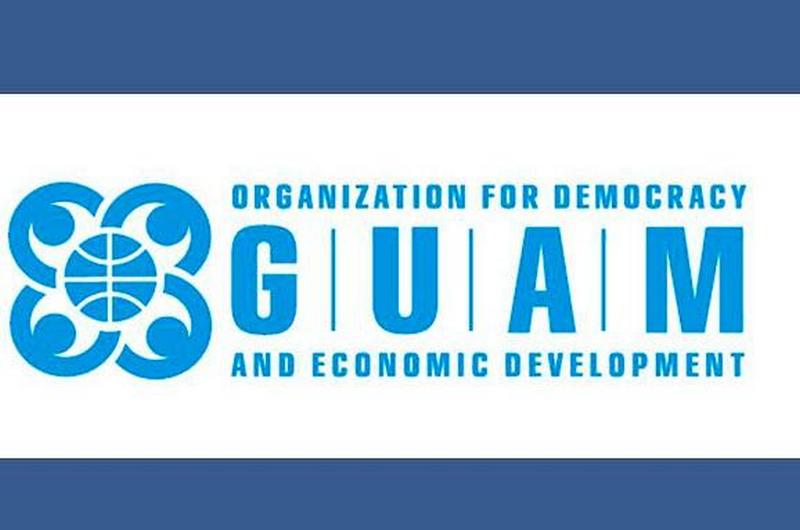 On March 27, the Business Forum of the Organization for Democracy and Economic Development of GUAM was held in the premises of the Diplomatic Academy of Ukraine (Kiev) in the framework of the meeting of the heads of government of the GUAM member countries.

Representatives of LLC “Company UKRINTORG” took part in the discussion of enhancing cooperation between the member countries of the Organization. Particular attention is paid to the creation of the necessary tools for the full functioning of the GUAM FTZ and practical actions to implement the GUAM transport corridor concept as an important link between Europe and Asia, which should become a competitive international route.

Within the framework of the GUAM Summit, a Protocol was signed to approve the Procedure for the establishment and activities of the Working Body coordinating the activities of the Contracting Parties to the Agreement on the establishment of a free trade zone between GUAM member states of July 20, 2002 and the Protocol between the customs administrations of GUAM member states on mutual recognition of certain Results of customs procedures in respect of goods and vehicles transported across the state borders of GUAM member countries.