Ukraine is breaking records on export of flour 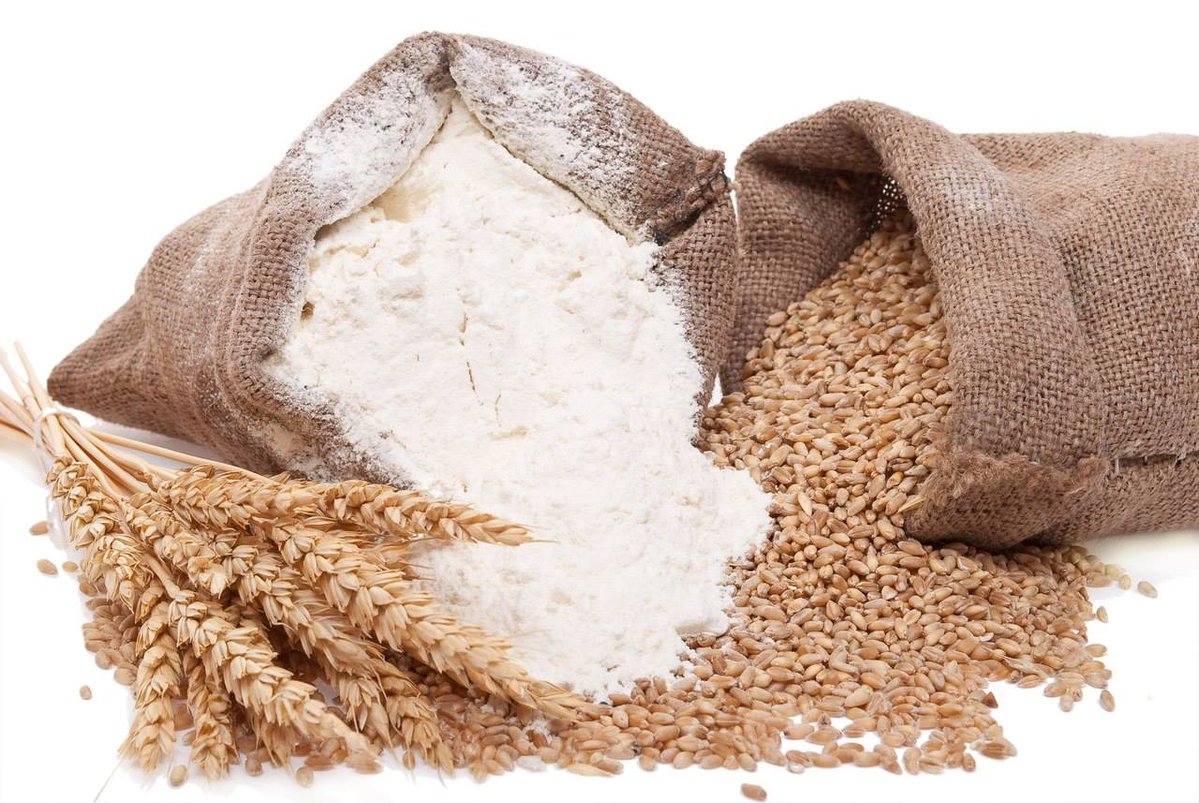 Ukraine exported 330 thousand tons of flour for 10 months of the current marketing year, which is by 16% more than it was delivered to foreign markets in the same period of 2015/16 MY, UkrAgroConsult reports.

The main importer of Ukrainian flour traditionally remains China with a market share of 21%.

The supplies of Ukrainian flour to the countries of Africa continue to grow. For example, to Angola, more than 28 thousand tons of flour were exported from Ukraine, almost in four times more than export shipments for the whole last season (7,5 thousand tons).

In addition to African countries, there is also an increase in shipments to the markets of the UAE and Palestine.