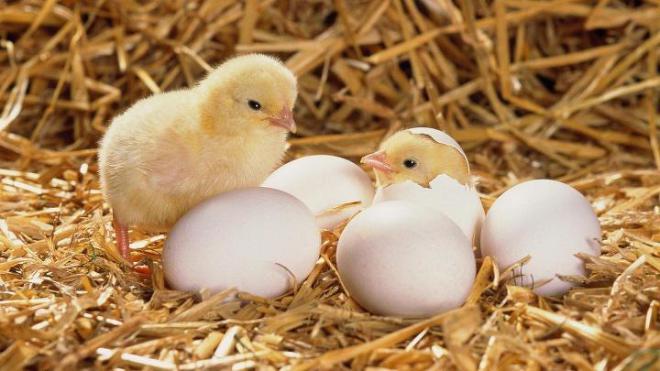 Iraq lifted the ban on the export of Ukrainian poultry meat. This was reported by the State Service of Ukraine for Food Safety and Consumer Protection. “According to the message of the general director of the competent body of veterinary medicine of the Republic of Iraq, the ban on the export of poultry meat from Ukraine to Iraq has been lifted,” it was reported. Recall ban was introduced by a number of countries in March 2017 due to avian influenza.

In mid-May, the European Union withdrew from Ukraine a ban on the export of poultry. Ukrainian enterprises for the first five months of 2017 exported 154 thousand tons of meat and meat products, which is 50% higher than the figure for the same period last year.