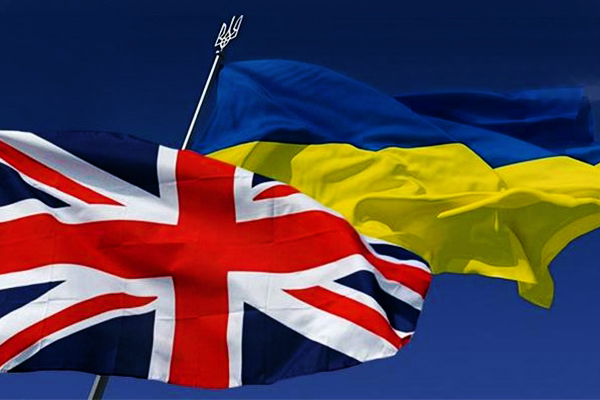 Ukraine and the United Kingdom agreed to begin consultations on the establishment of a free trade zone, the need for which is conditioned by the withdrawal of Britain from the European Union. This was stated by the Prime Minister of Ukraine Vladimir Groisman in London.

“If you look at the trade between our countries, over a year it exceeds $ 2 billion. In fact, the potential may be $ 3.5 billion. Given that the UK has decided to withdraw from the European Union, we need to talk about the new foundations of our economic cooperation. I raised this issue and received support, we will begin consultations on approaches to establishing a free trade area», – he said.

According to V.Groisman, the withdrawal of Great Britain from the EU creates completely new conditions in which it is necessary to form the basis for economic relations.