Ukraine significantly expanded the geography of exports of sweet cherries 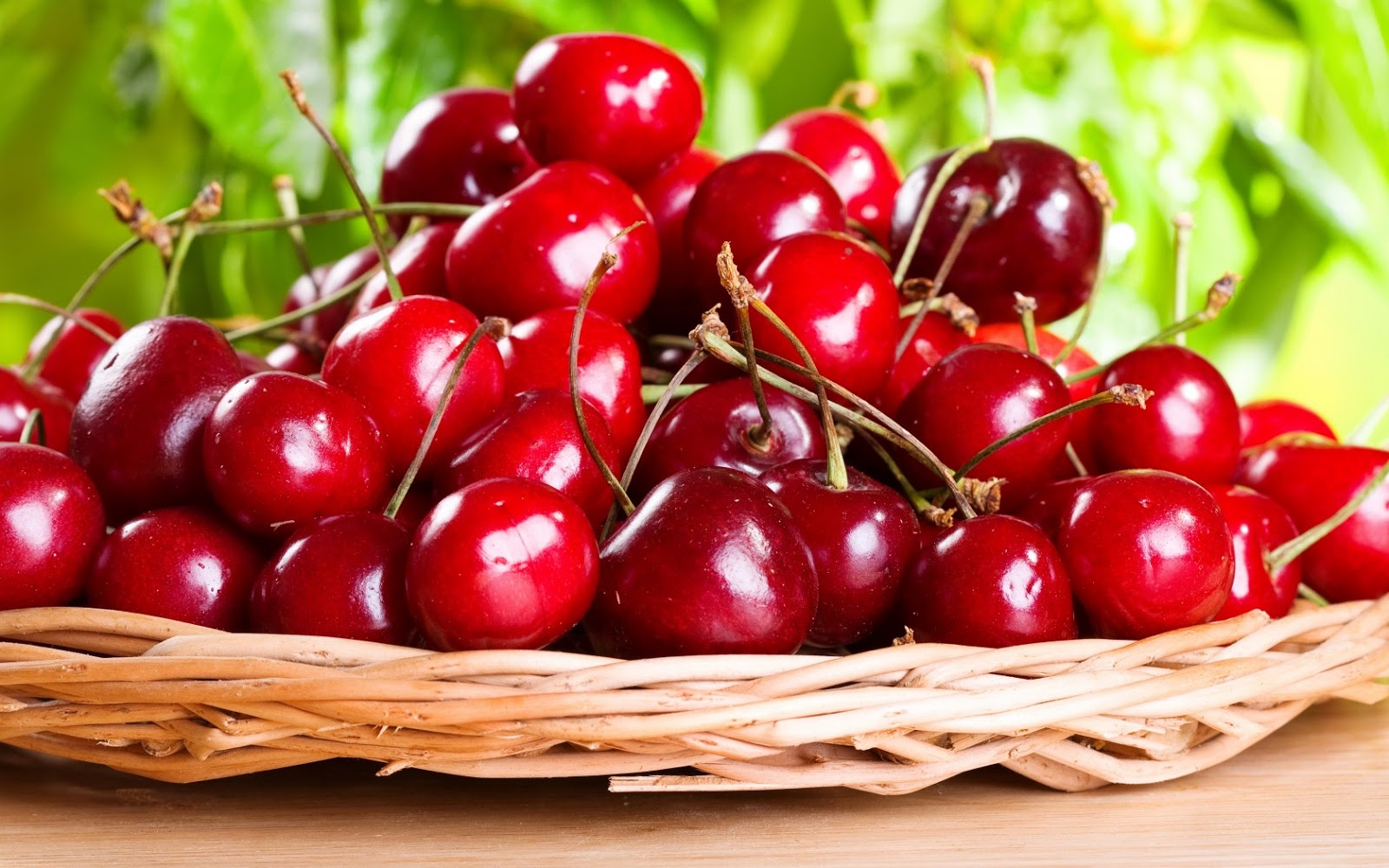 For the first time in its history of independence, Ukraine was able to significantly expand the geography of exports of cherries and weaken dependence on the Russian market.

So, in June 2017 Ukrainian cherries were sold in at least six countries. At the same time, the total export volume increased by almost 60% compared to the previous season. Only in June 2017, Ukraine sold more than 2.5 thousand tons of cherries abroad.

In addition, in the circle of buyers this season there are Germany, Great Britain and even Hong Kong.