Ukraine is breaking records on export of agricultural products 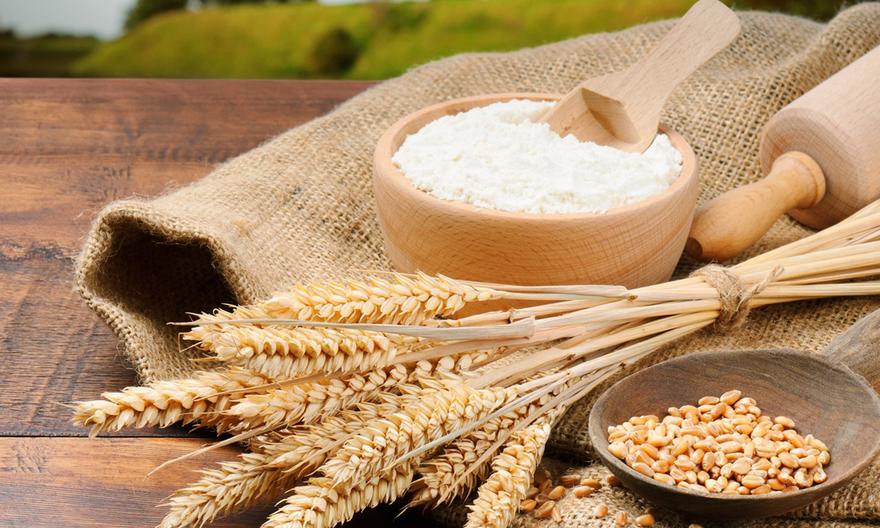 For 6 months of 2017, compared with the same period in 2016, there is an increase in exports of agricultural products in almost all names.

It was said according to the SFS, reported by Statesupplyservice.

At present, Ukraine can export products to EU member states from 281 Ukrainian enterprises. Together with this, Statesupplyservice is negotiating with 22 countries on the export of Ukrainian products of animal origin to foreign markets.