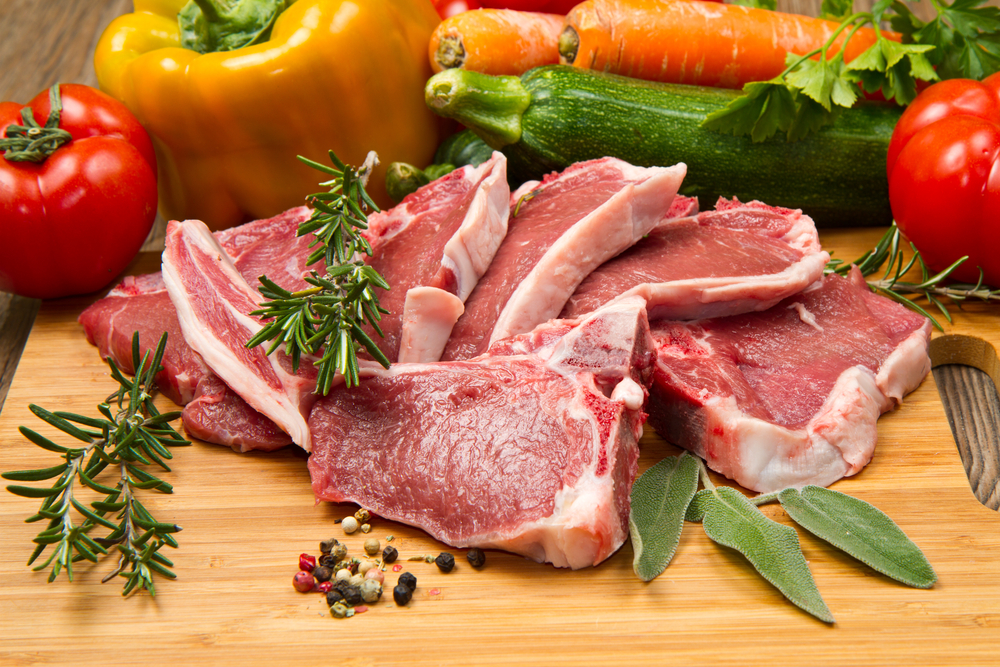 In the first half of the year, Ukraine exported 176,000 tons of meat, by 45% more than last year. Almost a third of the products were purchased by Egypt and the Netherlands. Also among the major importers are Azerbaijan, Belarus and Iraq. A lot of parties go to Georgia, Hong Kong, Germany.

The growth of meat export is observed in all categories. Beef and pork exported more in twice compare to the last year. External supplies of poultry meat increased by 39%.

“Pork export was insignificant: only 3,800 tons, while in the first half of 2015, shipments amounted to 29,000 tons,” says Andrei Pankratov, an analyst at FAO. “But for poultry meat we are on the fifth place among the world exporters.”