As of April 2017, APK-Inform analysts estimated the general storing capacities of specialized granaries in Ukraine at 49.8 mln tonnes.

It is noted that the elevator industry of Ukraine is a fairly attractive segment for investments, although it demonstrated some recession in construction rates for two recent seasons.

According to the State Statistics Service of Ukraine (SSSU), in 2016 the country put into operation more than 1.3 mln tonnes of storing capacities, a decrease of 38% compared with 2015 (2.1 mln tonnes). In the I st quarter of 2017, Ukraine launched new elevators at 427 thsd tonnes of capacities. Thus, in terms of keeping of the observed rates, in the current season indicator may match with the figures of 2016. 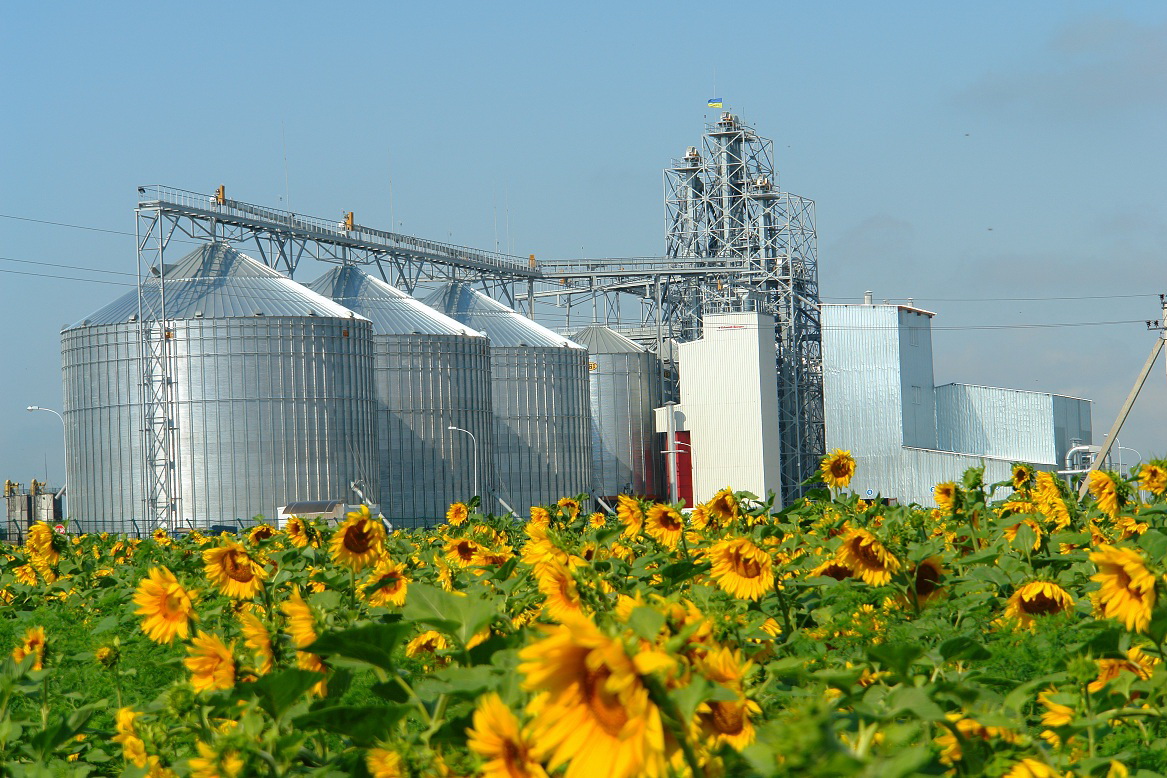