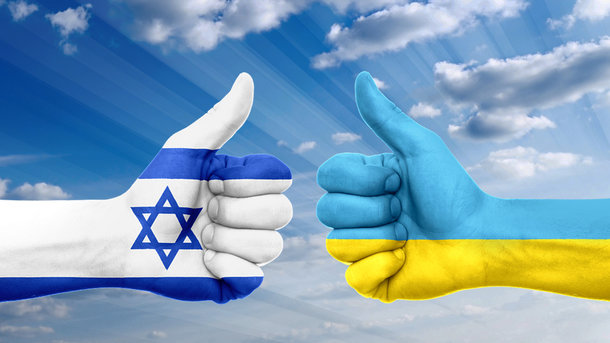 In the five months of 2017, the export of goods from Ukraine to Israel grew by 48.4% over the same period last year. This was written on her Facebook page by Deputy Minister of Economic Development and Trade – Trade Representative of Ukraine Natalia Mikolskaya.

She noted that in export from Ukraine to Israel, there were 70 new commodity items (for example, fish and plywood). This is an additional $ 1.4 million in exports of goods.

Mikolskaya also said that today the first day of the sixth round of negotiations on the conclusion of the Free Trade Agreement between Ukraine and Israel was completed.